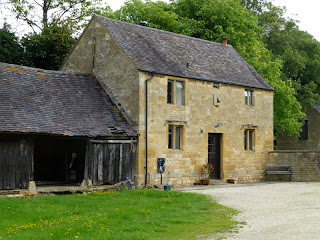 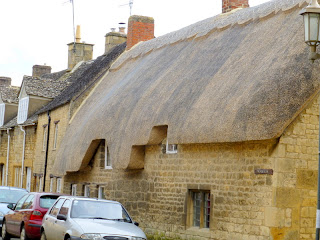 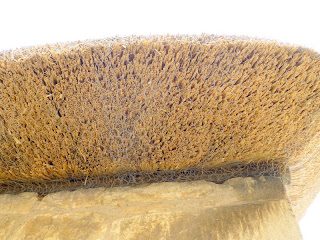 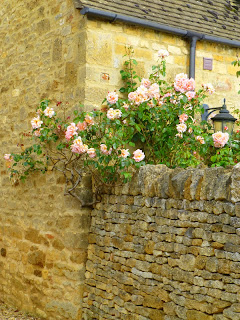 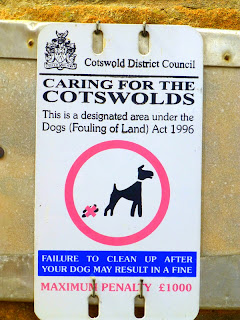 I have to agree with you, Rufus! The roof on the second photo is so unique. It’s way too cool to be among those houses next to it. Haha! The thatched roof really made it more distinct as compared to the rest of the houses that used shingles.

The roof in the second photo looks good, but I am concerned about rainwater dropping from that roof. I hope there are no water marks all over the pavement near the house’s roof. On the other hand, the first photo's roof seems a bit old. But if the shingles were to be replaced, I bet it will look good as much as the second photo.

Like the other commenters, I was also surprised to see the roof in the second photo. Is that a thatched roof? I can’t really tell since it looks like its made of very fine grains from my PC monitor. I just hope that this type of roof can withstand weather extremes.

Eileen & Karen
In our book, nothing is better than spending the day junking, or creating with a friend! We LOVE just about anything vintage and especially a vintage inspired project! We believe that life should be filled with love, family, beauty and a good Road Trip of course! Opening Forget Me Not Dreams together has been a life long dream and a wonderful journey. We look forward to adding you to our list of Forget Me Not friends. Eileen & Karen

Shop At Forget Me Not Dreams 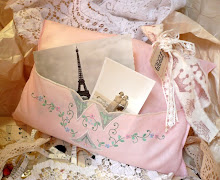 Thanks For Following Us!